What is the legal personality of the Credit Union?

SHESA CREDIT UNION is a category one micro finance institution per the regulation in force. 01/02/CEMAC/UMAC/COBAC of 2002 . Art 5 therein makes it a co operative institution. 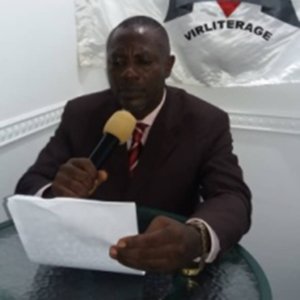 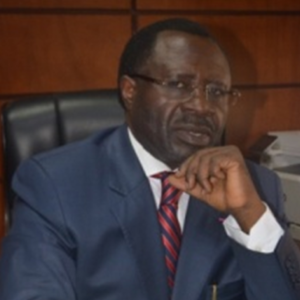 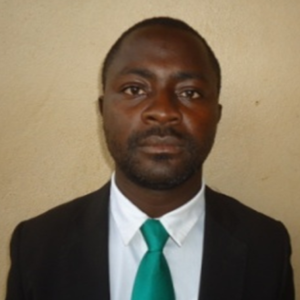 The Shesa Cooperative Credit Union (SHESACCUL) is pleased to inform SHESACCUL members, the entire Shesan community and the general public that the SHESACCUL Board of Directors held its 2nd BOD meeting on Saturday 13 June 2020 in Yaounde.

The Focus of the BOD meeting was to take stock of the work covered since the 25th January 2020 constituent General Assembly and also chart a route map for the way forward.

In this light, the BOD noted with satisfaction:

On charting the way forward, the BOD adopted a responsibility matrix setting out activities, determining the responsible officials and defining time lines geared towards leveraging our accreditation with MINFI by December 2020.
These include:

With close to 115 members for a total capital subscription so far of more than 105 000 000 share capital of which over 55 000 000 FCFA paid up already, SHESACCUL is bent on breaking some records and setting the standards when it gets fully operational in the coming months.

SHESACCUL: Excellence at Your Service. 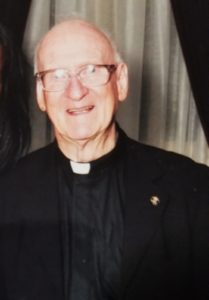 Do people or events make history? In the context of SHESA history, the answer is overwhelmingly the former (people). One of such persons that have impacted the life of Sacred Heart College Mankon, and by extension to SHESANS is the Late Brother Norbert Simms (affectionately called krobo pidgin for bald head).

When the civil war ended in Nigeria, the Marist Brothers Society relocated their members to Cameroon and by choice to Sacred Heart College Mankon, not St. Joseph College Sasse.
Brother Norbert brought with him some personal character traits that were to imprint attitudes for a lifetime. He was very devoted to his calling and carrying out his duties with such selfless love both to the college and the neighbouring community that he naturally was a people magneto.

Brother Norbert was multi-dimensional; an all-rounder teacher and sportsman. In the classroom, Brother Norbert taught all the subjects, sitting in for absent teachers just to avoid a void in the class. As a sportsman, he was a player, a coach and a referee as the situation demanded. He brought Chemistry to football when he introduced a league for atoms (championship for very little boys). By this way, he was inclusive as everybody was given a chance to play football. Those atoms of yesteryears have metamorphosed into compounds today and giving hope and direction to society. Krobo using the hymnal was a pianist and music director precursor to Bro Joe’s legendary choir movement.

We cannot count the number of times he returned from his native Scotland on holidays with sportswear for the games room and medicines for the infirmary talk less of the confectionaries during house feasts and games competitions. To show his attachment to his former flock Brother Norbert called his flock by their names decades after they left the college. He was truly a good shepherd.

For one thing, we are happy and proud that a dormitory was named after him during his tenure at the college. St Norbert’s dormitory. He was truly saintly.

For ordinary mortals that we are, let us immortalize him by being very devoted to the ideals that govern Sacred Heart College Mankon; Excellence, Integrity and Service.

Following the successful Constituent General Assembly of the 25/01/20 in Yaounde which effectively created the Sacred Heart Ex Students Association Credit Union (SHESACCUL ), bearing in mind the huge enthusiasm manifested by mishé members and would be members ever since and pursuant to our work plan, the President of the BOD of SHESACCUL , Mishé Mboh Patrice Lumumba, on behalf of all the BOD members hereby wishes to heartily thank all Shesans, Shesanettes, Shesanites for this mark of confidence bestowed on him and his team. He further reassures them that their confidence will never be abused under his leadership. Finally, he invites each and every one of them to work together with the BOD so that this SHESACCUL venture could become the hallmark of the rebranding of Shesa that we’ve all been clamoring for.

Moving forward, he wishes to remind members and would be members that the latest date for the payment of at least 1/4 of share subscriptions is the 29/02/20 if we ambition to be considered as FOUNDING MEMBERS, with all the privileges attached to that title. Payment should be made directly into our NFC bank account, details of which and all other information concerning SHESACCUL could be gotten from our website www.shesacreditunion.com 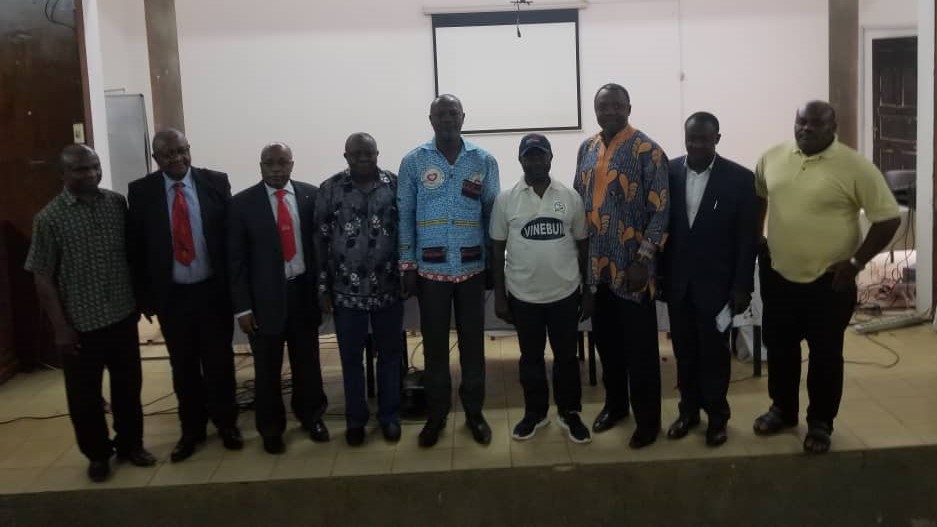 Following the Constituent General Assembly of SHESACCUL, which held in Yaoundé on the 25th of January 2020 at the Public Works School Amphi Theatre,   the following resolutions were reached:

SHESA CREDIT UNION is a category one micro finance institution per the regulation in force. 01/02/CEMAC/UMAC/COBAC of 2002 . Art 5 therein makes it a co operative institution.